101 Short Stories That Will Leave You Smiling Crying And Thinking 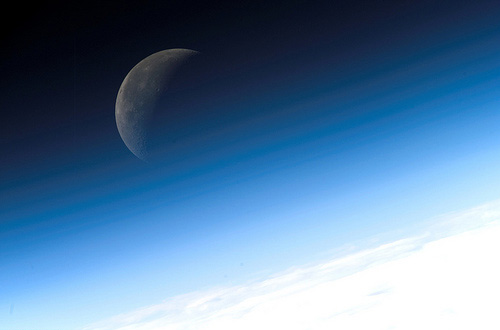 Since its inception eighteen months ago, our sister site Makes Me Think (MMT) has truly evolved into a remarkable online community.  Every day, users share their thought-provoking life stories and vote on stories that other users have shared.  Some are happy, some are sad, and others twist your emotions, pulling them in several directions at once.

As stated on the MMT About page, sometimes the most random everyday encounters force us to stop and rethink the truths and perceptions we have ingrained in our minds.  These encounters are educationally priceless.  They spawn moments of deep thought and self-reflection that challenge the status quo and help us evolve as sensible individuals.

I believe the 101 stories listed below perfectly fulfill that description.  Of the thousands of stories that have been submitted to MMT in the last eighteen months, these are my personal favorites.

What do you think?

If you enjoyed these short stories from Makes Me Think, I highly recommend you also read PostSecret: Extraordinary Confessions from Ordinary Lives and Other People’s Love Letters: 150 Letters You Were Never Meant to See.

Max is a writer who loves to share general blogs with the world. He likes to write about topics that are interesting and helpful to others, and he hopes that his writing will make a difference in people's lives. Max is a kind and caring person, and he wants nothing more than to help others achieve their goals.

15 Ways To Live A Year With No Regrets

How can Electric Lunch Boxes Benefit You?

How Does Buying FIFA Coins Work?

Benefits of Having A JNC Jump Starter Over...